The Art of Tashi Norbu

Originally educated at the ‘court’ of the Dalai Lama as traditional thangka painter, the principles of thangka painting are still visible in the contemporary art of Tashi Norbu.

Tibetan thangkas - developed in 11th century in an oral culture - were used to teach and spread the Buddhist philosophy among the people and at the same time as an aid for meditation.

Thangkas visualized in an iconic way the story of Buddha and his enlightenment and stories about the gods. In modern times,
probably a comic strip would be used to tell these stories.

Traveling lamas used these thangkas - which were most of the time scrolled paintings on cotton - to teach about Buddhism. When they arrived at a village, they unrolled a thangka and used it to illustrate their teachings.

Tashi Norbu is an independent – Tibetan born – contemporary artist with the Belgian citizenship and who lives and works in The Netherlands. He is educated as a traditional Tibetan thangka painter and later worked in Dharamsala, India. He completed his art studies in the western world at the Saint Lucas Academy of Visual Arts in Ghent, Belgium.

In the meantime, Tashi Norbu, has developed into an all-round and versatile contemporary artist. His art, however, still shows the fundamentals/basics of his background -Tibet and Buddhism- combined with strong influences from western art forms, western ideas and modern time icons. 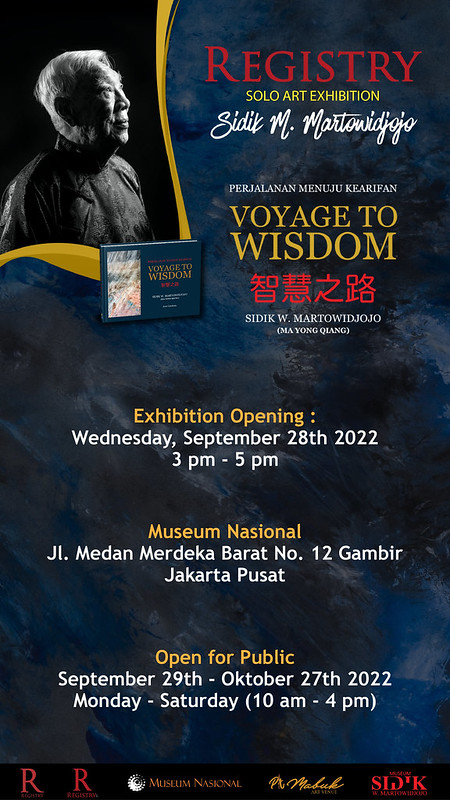