This Spring, Sotheby’s and Mirabaud Mercier are delighted to present the painting to the public for the first time; with exhibitions to be held in Amsterdam, Hong Kong and Paris ahead of the Impressionist & Modern Art auction on 25 March. 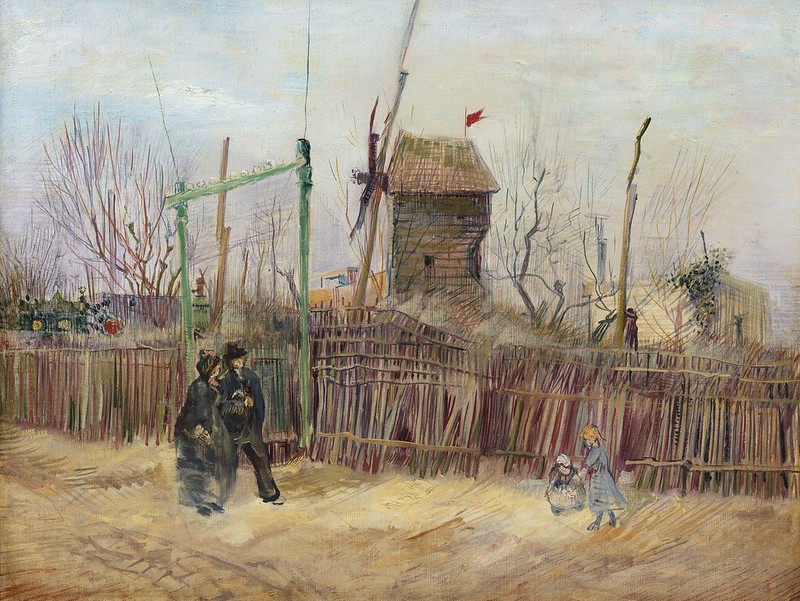 Painted in the Spring of 1887 – during Vincent van Gogh’s two-year sojourn in Paris – Scène de rue à Montmartre is a not only a major work by the artist but also from his very rare series of paintings depicting the legendary Moulin de la Galette in Montmartre. The work has remained in the same family collection for over 100 years, and despite having been published in seven catalogues, it has never been exhibited until now.

“The moment we set eyes on this painting for the first time were immediately captivated. It is with great pleasure that we can now present this to the world, after being treasured by the same French family for a century.”
Claudia Mercier and Fabien Mirabaud of Mirabaud Mercier Auction House
“Very few paintings from Van Gogh’s Montmartre Period remain in private hands, with most of the series now held in prestigious museum collections around the world. The appearance on the market of a work of this caliber and from such an iconic series is undoubtedly a major event, and indeed opportunity, for both collectors of the artist and the art market more widely.”
Aurélie Vandevoorde et Etienne Hellman, Senior Directors of Sotheby’s Impressionist & Modern Art Department in France

Scène de rue à Montmartre is a remarkable witness to a crucial moment in the oeuvre of one of the greatest masters of modern art. In 1887, Van Gogh was living with his brother Theo in Paris on the Rue Lepic and was fascinated by the peculiar pastoral yet urban atmosphere of Montmartre where the mills blended with cabarets. This work reveals Van Gogh’s exploration of a new city – the capital of the nineteenth century – but also the artist’s first encounter with the Impressionists and the pioneers of the avant-garde, which was to spark the transformation of his palette. Gone were the dark tones of his early works, replaced with colour in all its brilliance. It was in Montmartre, during these formative years, that the foundations of his inimitable style were established.

This painting brilliantly captures the distinct atmosphere of Montmartre at the end of the 19th century when the mills, no longer in operation, had become tourist attractions and places of leisure where Parisians came to mingle, drink, dance and relax. Van Gogh offers a vibrant and highly original depiction of a quarter of Paris that had, and would continue to have, an almost mythic significance for generations of artists. 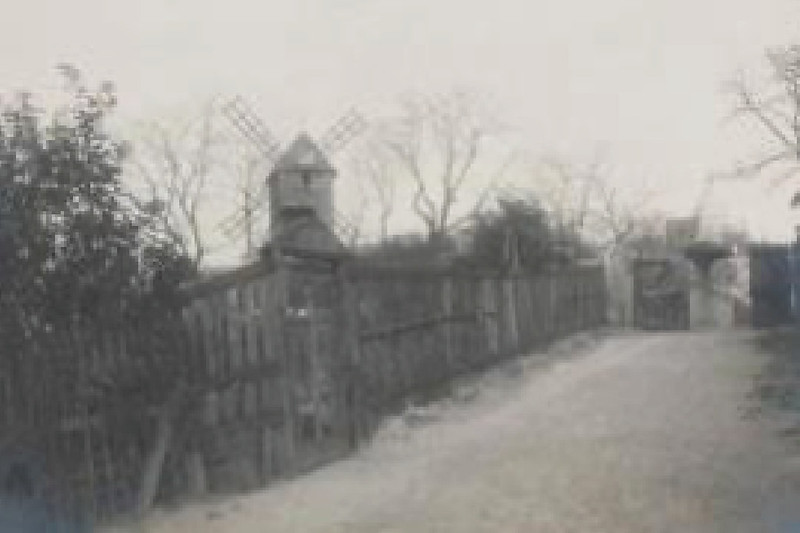 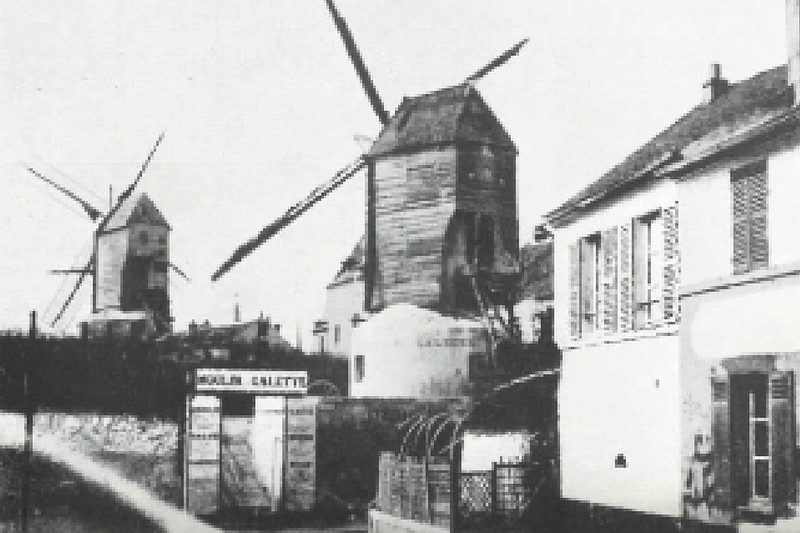 In this work, the artist chooses to represent one of the most famous places in the heart of La Butte: the Pepper Mill, also known as the Moulin Debray. Built around 1865, it was destroyed during the construction of Avenue Junot in 1911. The mill is depicted as seen from the Impasse des deux frères with the entrance of the Moulin de la Galette’s enclosure topped with decorative lanterns, and a carousel visible behind the wooden palisades. 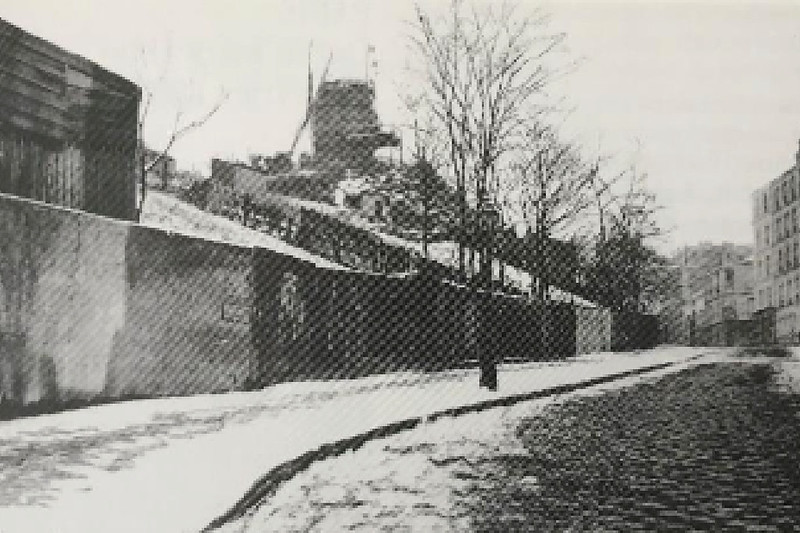 Before the auction, this work, which has never been exhibited to the public, will be presented at Sotheby's Amsterdam (March 1-3) and Hong Kong (March 9-12). French amateurs will then be able to admire it at Drouot (March 16-18) and at Sotheby's Paris (March 19-23).