Sotheby's Hong Kong announces the launch of its first tea auction, Tea Treasures – Rare Vintage and Premium Puerh | The Inaugural Tea Sale, to be held online from 8 to 16 December, presenting some of the world's most treasured Puerh to cater to an ever-growing market demand and the diversifying taste of today's collectors and tea drinkers. 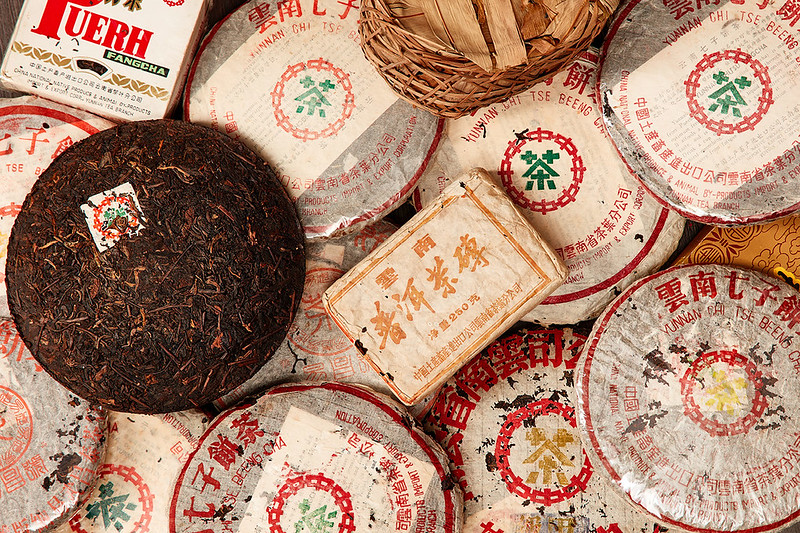 Featuring over 20 lots of premium Puerh, the auction showcases some of the most quintessential examples from the past century, from century-old antique tea ("Hao Ji Cha"), to "Yin Ji" teacakes from the 1950s and "Qizi bingcha" teacakes from the 1970s to the 1990s. Headlining the auction is a century-old teacake "Chen Yun Hao"(White ticket Black wording), one of the top five most prestigious tea houses in the 1900s which is estimated at HK$900,000 – 1,200,000. 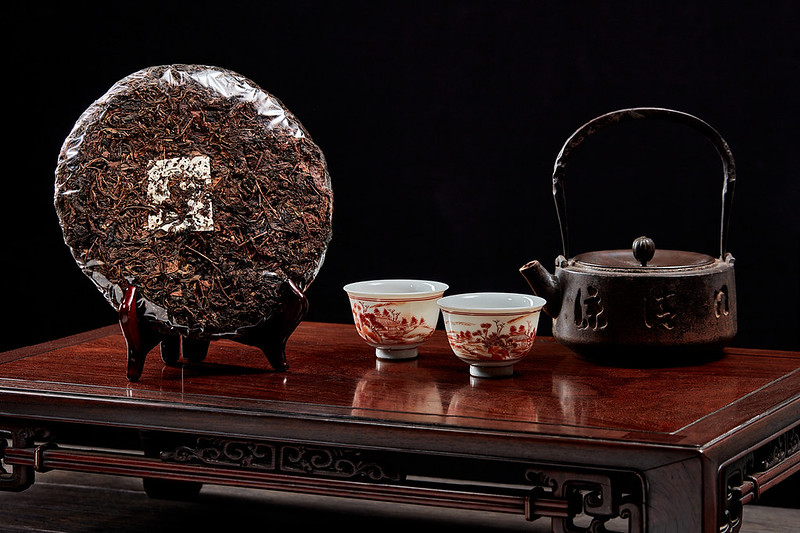 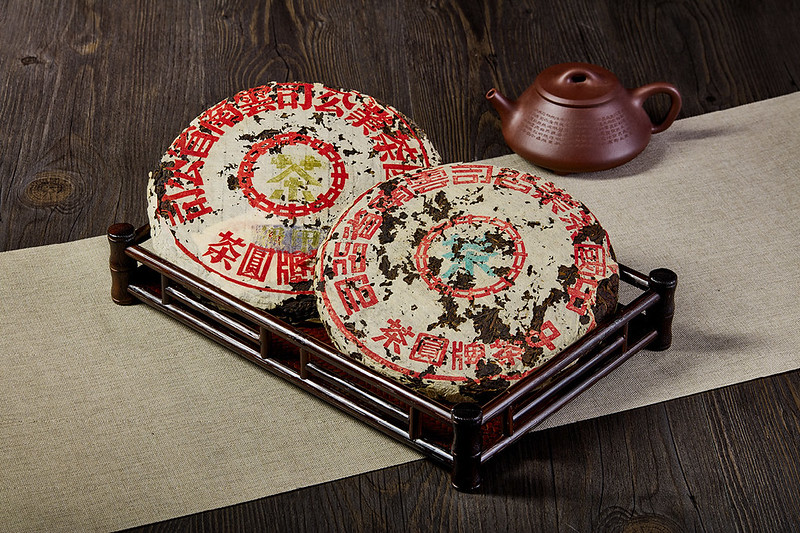 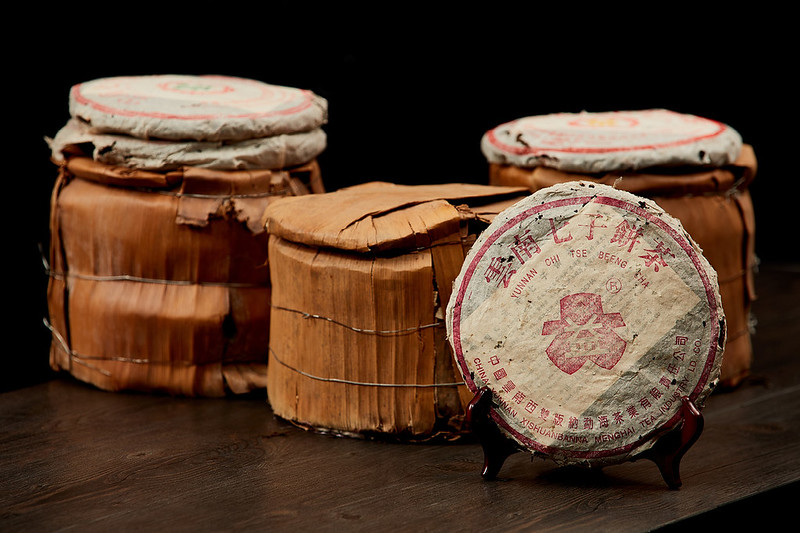 Jamie Ritchie, Worldwide Head of Sotheby's Wine, said: "Following the many recent 'firsts' at Sotheby's, including the launch of spirits sales, the introduction of sake, and the addition of France as a new location for our regular series of wine and spirits auctions, the introduction of tea at our global auctions comes as a natural progression for our business. Today's collectors continue to expand their horizons and we expect demand for the rarest teas to follow that for wines, whiskies and Moutai."

Paul Wong, Head of Sotheby's Wine & Spirits Auction, Asia, said: "We are excited to introduce tea for the first time at Sotheby's auction, a curation of over 20 lots featuring some of the most treasured premium Puerh over the past century. We are delighted to work with Mr. Henry Yeung from Sun Sing Tea, one of the most revered names in the industry, as a consultant for our inaugural tea sale. Tea forms such an integral part of our culture, and we hope to provide collectors better access to top quality Puerh through our international platform and contribute to the promotion of tea culture." 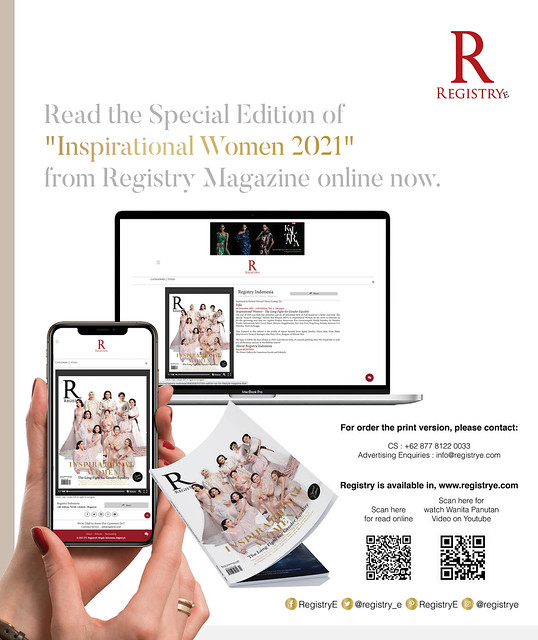