Sotheby’s announces today that it will present The De Beers Cullinan Blue, an extraordinary natural treasure and one of the most valuable blue diamonds ever to be offered at auction. Estimated in excess of US$48 Million / HK$380 million, this extraordinary 15.10-carat step-cut blue has been recently cut from an exceptional rough stone discovered in April 2021.

In its masterfully crafted, newly formed state, it now re-emerges as the largest vivid blue diamond ever to appear at auction and the largest internally flawless step cut vivid blue diamond that the Gemological Institute of America (GIA) has ever graded. Blue diamonds of this importance are exceptionally rare, with only five 10-carat+ examples ever having come to auction, none of which have exceeded 15 carats, making the appearance of this flawless gem a landmark event in itself. 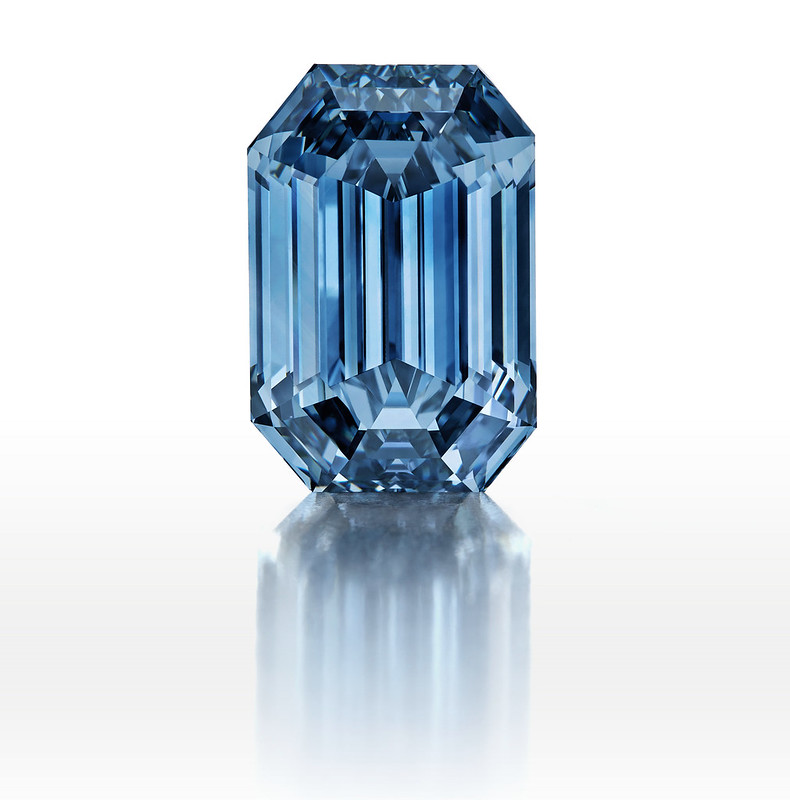 The De Beers Cullinan Blue anchors Sotheby’s Hong Kong Luxury Week, and will be offered in a stand-alone, single lot live auction in late April 2022 (exact date to be announced). Given the global interest in a treasure of this nature, the diamond will be showcased on a worldwide tour. On view today in Sotheby’s galleries in New York, it will then travel to cities including London, Dubai, Singapore, Shanghai, Beijing, Shenzhen, and Taipei (full dates will be released in due course).

Announcing the sale of the De Beers Cullinan Blue Diamond, Patti Wong, Chairman of Sotheby’s Asia, commented: “Blue diamonds of any kind are rare on the market, but this is the rarest of the rare; nothing of remotely similar calibre has appeared at auction in recent years. Hundreds of millions of years in the making, this extraordinary blue diamond is surely one of nature’s finest creations. Now brought to dazzling life by the hand of one of the world’s most skillful cutters, it is the ultimate masterpiece - as rare and desirable as the very greatest works of art. At a time of unprecedented demand for the finest, world-class, coloured diamonds, we are incredibly excited to bring to the market what is sure to become one of the most celebrated gems in the world.”

Wenhao Yu, Chairman of Jewellery and Watches at Sotheby’s Asia, added: “The De Beers Cullinan Blue stands as a proud masterpiece that has been gifted from nature with the hues of the sky and sea, perfected through a step-cut that is bold, distinctive and masterful. Among the rarest of stones in what is arguably the most desirable of colours - powerful and vivid, but at the same time calm and majestic - it must surely rank among the greatest wonders of the natural world. It is literally irresistible.”

Bruce Cleaver, CEO of De Beers Group said: “This diamond ranks as one of the best De Beers has ever seen. It is extremely rare and unique, and as the Home of Diamonds, De Beers is pleased to join together with Sotheby’s to bring this diamond to the world.”

The diamond was discovered at the Cullinan Mine in South Africa in 2021, one of very few sources in the world for extremely rare blue diamonds. Over the past year, De Beers has worked with its partner, Diacore, one of the most experienced master diamond cutters, to cut and polish the extraordinary rough diamond and bring The De Beers Cullinan Blue to life. 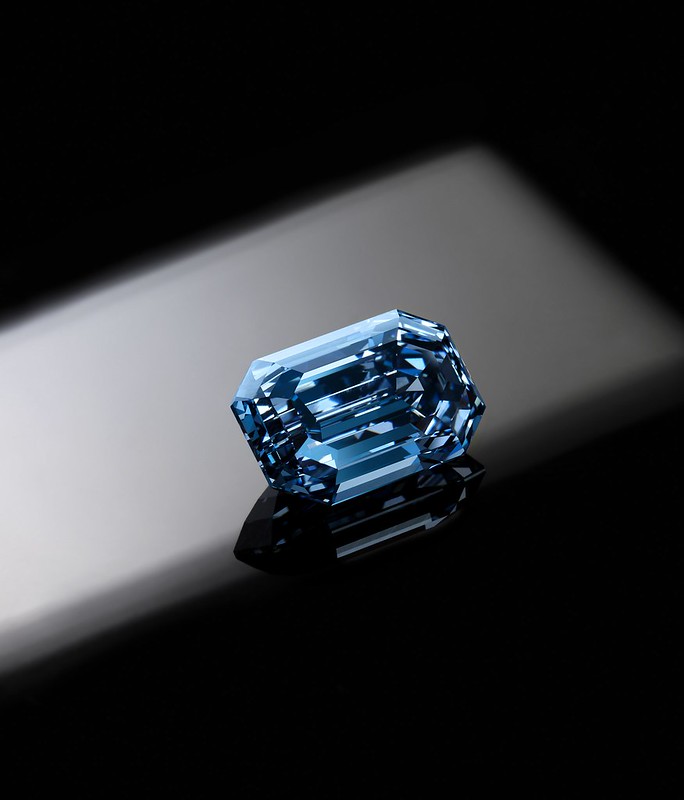 Among the rarest of all coloured diamonds, blue diamonds are a fabulous fluke of nature, their blue usually caused by the presence of trace amounts of the rare element boron within the diamond crystal lattice.

Quite aside from their rarity, the very fact of their colour makes blue diamonds ultimately covetable. Voted as the favourite colour of both men and women worldwide, the unequalled popularity – and mystery – of blue has endured for millennia. From Tutankhamun’s lapis lazuli-encrusted funeral mask, to the unmistakable works of Yves Klein. The poet Goethe felt that blue had “a peculiar and almost indescribable effect on the eye,” and the expressionist painter Wassily Kandinsky – one of the founding members of the group of artists known as the Blue Rider – wrote: “The deeper the blue the more it beckons man into the infinite, arousing a longing for purity and the supersensuous.” In nature too, blue is inextricably associated with the rare, the exotic and the magnificent: birds of paradise, tropical butterflies, peacocks. And, rarest of all, blue diamonds.

While other coloured diamonds can be found in mines around the world, there are very few sources for blue diamonds, most of which are recovered from the Cullinan mine in South Africa. Cullinan has yielded many of the world’s most famous diamonds, including the 530-carat Great Star of Africa, the largest faceted colourless diamond in the world. Cullinan continues to produce some of the world’s most extraordinary treasures including all of the De Beers Millennium blue diamonds, in particular the De Beers Millennium Jewel 4, a 10.10 carat oval-shaped Fancy Vivid blue that sold for US$31.8 million at Sotheby’s Hong Kong in April 2016.

The natural exclusivity of these precious gemstones has ignited the imagination of connoisseurs over centuries. Early records can be traced back to the 17th century when Jean Baptiste Tavernier sold a dark blue diamond to King Louis XIV of France, which was originally called the Tavernier Blue, and then the French Blue as a part of the French Crown Jewels. 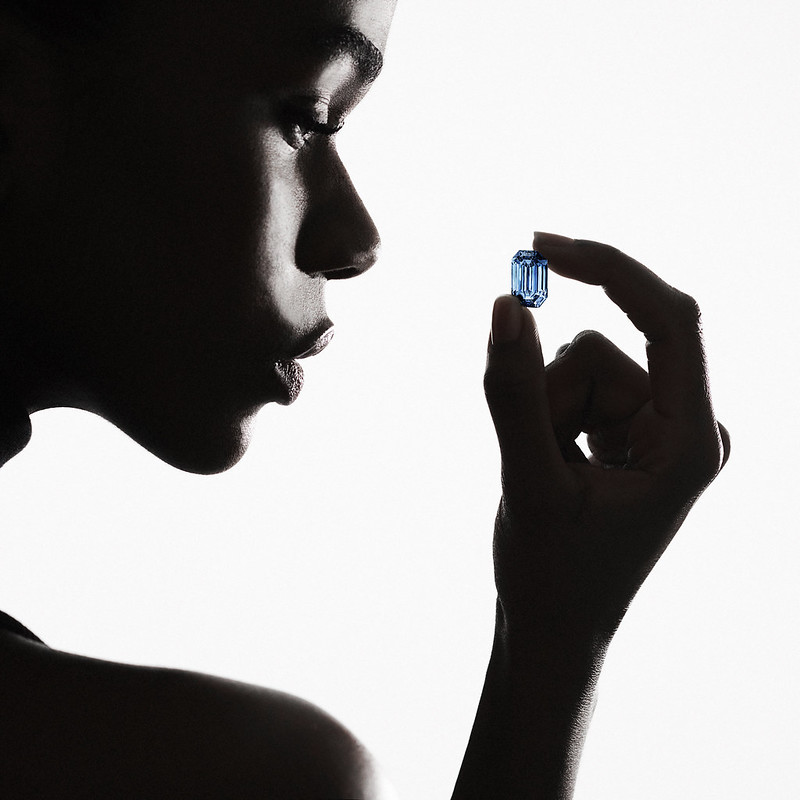 Perfect according to every critical criterion, The De Beers Cullinan Blue has achieved extremely high rankings under each of the standards by which the quality of a colored diamond is judged. It has been graded Fancy Vivid Blue by the Gemological Institute of America (GIA) – the highest possible colour grading, awarded to no more than 1% of blue diamonds submitted to the GIA. It also boasts exceptional clarity, having been declared Internally Flawless by the GIA; in addition to which, it was found to have excellent polish and to be of Type IIb, a rare category which represents less than 0.5 % of all diamonds.

Adding to the diamond’s allure is its classic step-cut – a style most associated with white diamonds – that is immensely sought-after in rare colors. According to the GIA Monograph, “achieving a Fancy Vivid color grade in a step cut or emerald cut adds to the rarity, since most other fancy shapes intensify the body color more efficiently in the face-up position than step cuts. To achieve a Fancy Vivid grade with a step cut or emerald cut, the inherent body-color has to be stronger than virtually every other fancy shape.”

Given that diamonds are the hardest material on earth, great skill and precision is needed to cut them. With blue diamonds, the challenge is yet greater: because of their formation, every faceting process of a blue diamond demands extreme care and precision. There is zero tolerance for miscalculation; any minute error would result in a loss of colour and destruction of the beauty. 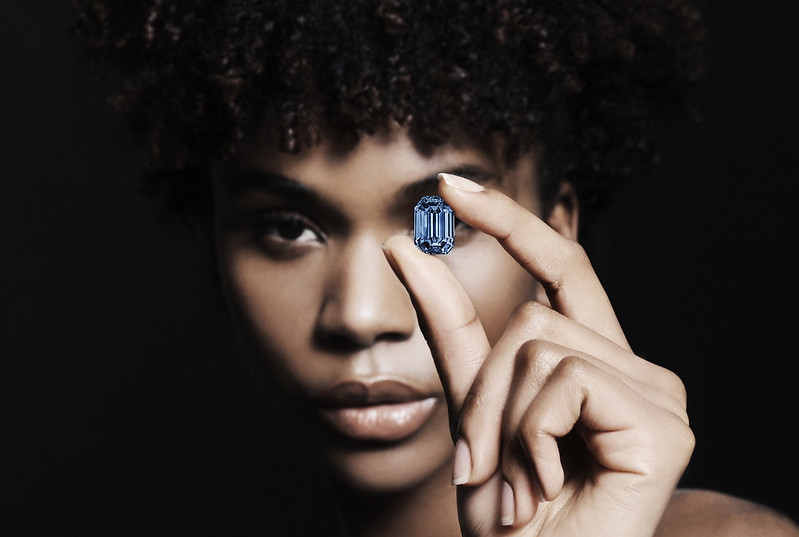 Most of today’s greatest diamond cutters have learnt their trade from their forebears in an industry that – in spite of the advances of modern technology - still relies to a large degree on craftsmanship that has been handed down through families for generations. To cut a stone of this outstanding importance required a level of expertise and craftsmanship possessed by only a small handful of cutters. The skill with which this step cut was achieved is testament to the impeccable savoir-faire of Diacore’s diamond cutter whose year-long application to the task can, in the words of Wenhao Yu, be likened to the “skill and dedication of the greatest sculptors of art history.” 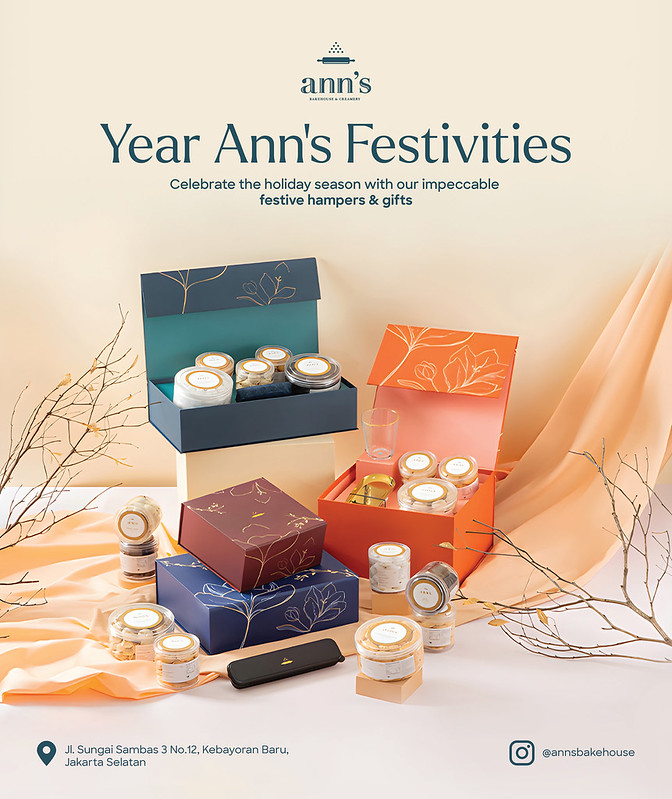