Bonhams Hong Kong auction of Fine and Rare Wine & Whisky will be highlighted by Yamazaki-55 Year Old (estimate: HK$580,000 – 780,000), the oldest expression of the prestigious Yamazaki whisky and the oldest Japanese whisky in history. 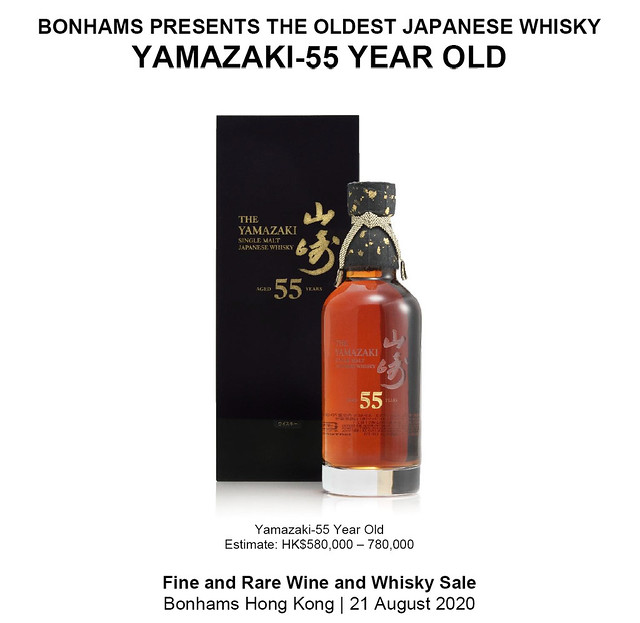 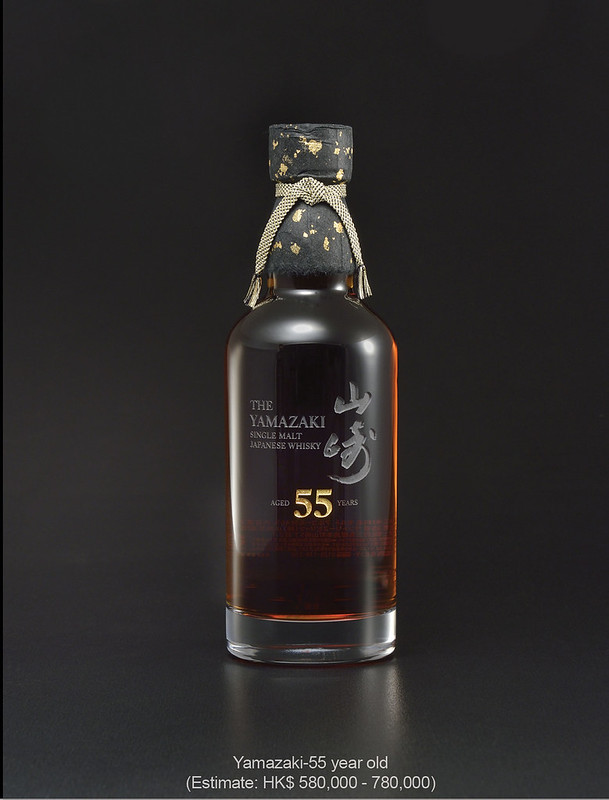 The single-malt blockbuster was freshly released in June this year by Suntory, via a customer lottery system applicable only to residents from within Japan. Distilled in the 1960s and produced in an exceedingly-limited edition of 100 bottles, it is five years longer-matured than the coveted Yamazaki-50 Year Old, which has – on several occasions over the years – set the world auction record for a single bottle of Japanese whisky.

Daniel Lam, Bonhams’ Director of Wine & Spirits, Asia, comments: “We are thrilled to be the first international auction house to offer this historic and extremely popular bottle to the worldwide audience, which already has a strong appetite for the finest Japanese whisky. One of only 100 that were produced, this amber joy by one of the most prestigious whisky distilleries is as rare as its quality is unmatched.”

The Yamazaki-55 Year Old was matured in both Japanese Mizunara oak cask from 1960 and white oak cask from 1964, the year of the previous Tokyo Olympics and Paralympics. Distilled to 46% ABV, it has a deep reddish amber colour with a complex agarwood and sandalwood nose, rich in fruity scents with a sweet aftertaste. The gold-dusted bottle is housed in a black Mizunara oak box with Suruga lacquer. The bottle mouth is wrapped in handmade Echizen Washi and tied with a traditional Kyoto braided cord. Founded in 1923 by Shinjiro Torii in Southwestern Kyoto, the Yamazaki Distillery is Japan’s first commercial whisky distillery. 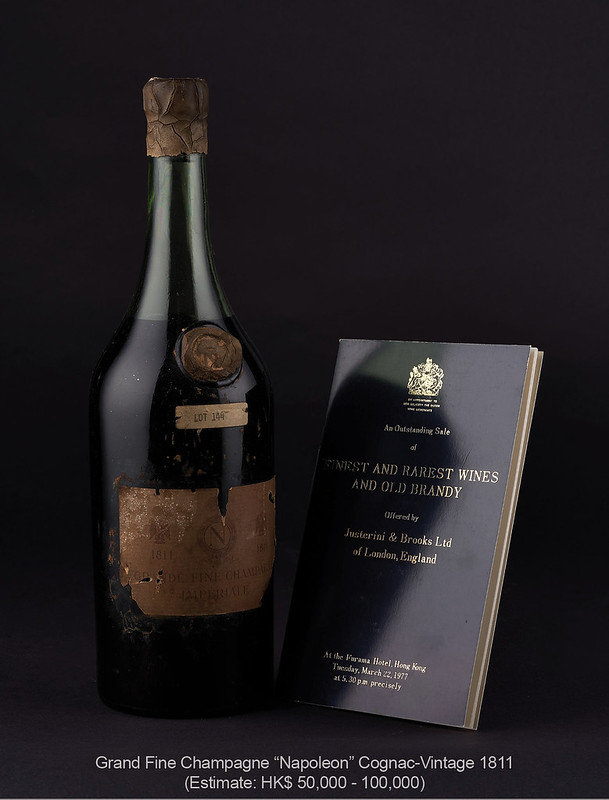 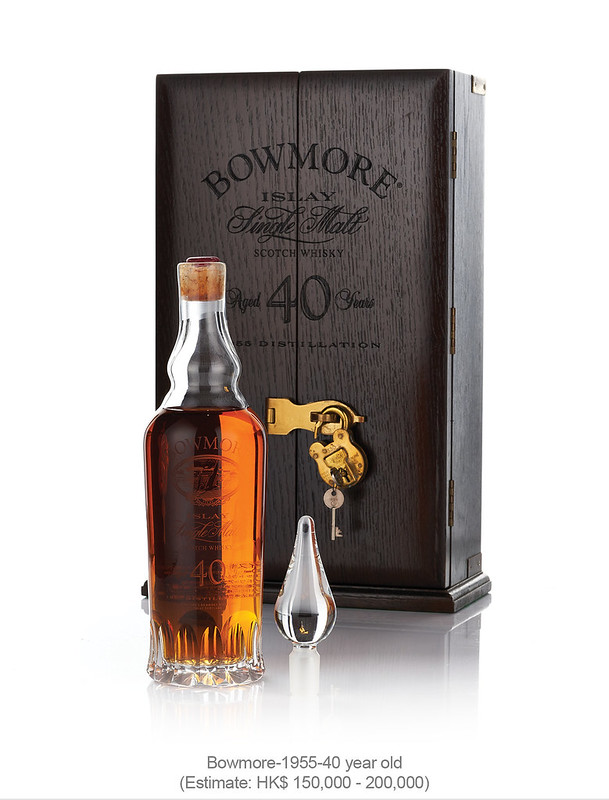 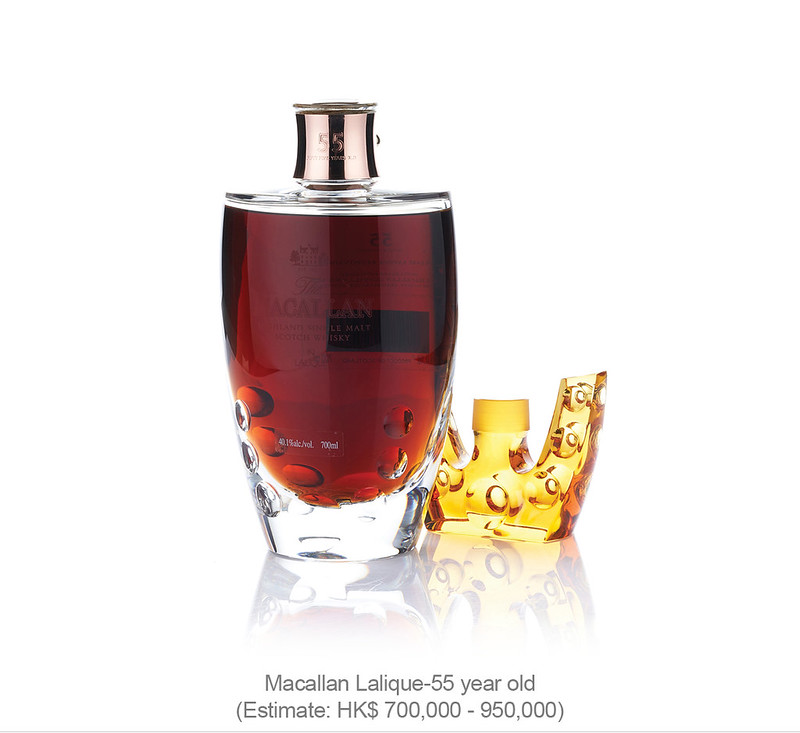 In August 2019, Bonhams set a new world auction record for a single lot of Japanese whisky, as Hanyu Ichiro’s Full Card Series sold for HK$7,192,000 to an Asian female collector, nearly doubling the previous record set in 2015, also by Bonhams.

Preview and bidding will be done in accordance with the latest government guidelines. This includes the option of a ‘behind-closed-doors’ auction, where an auctioneer will be present on the rostrum, and bids will be accepted in the following formats: online, on the phone, or by leaving an absentee bid. 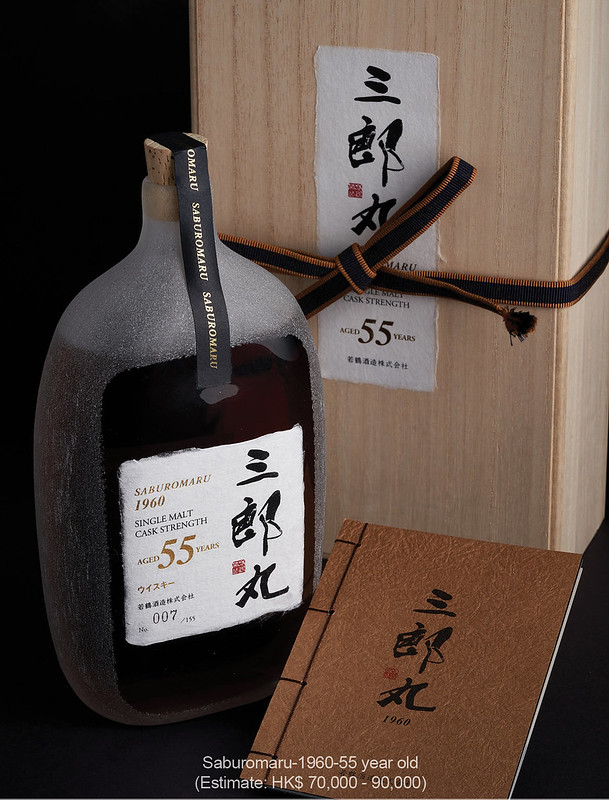 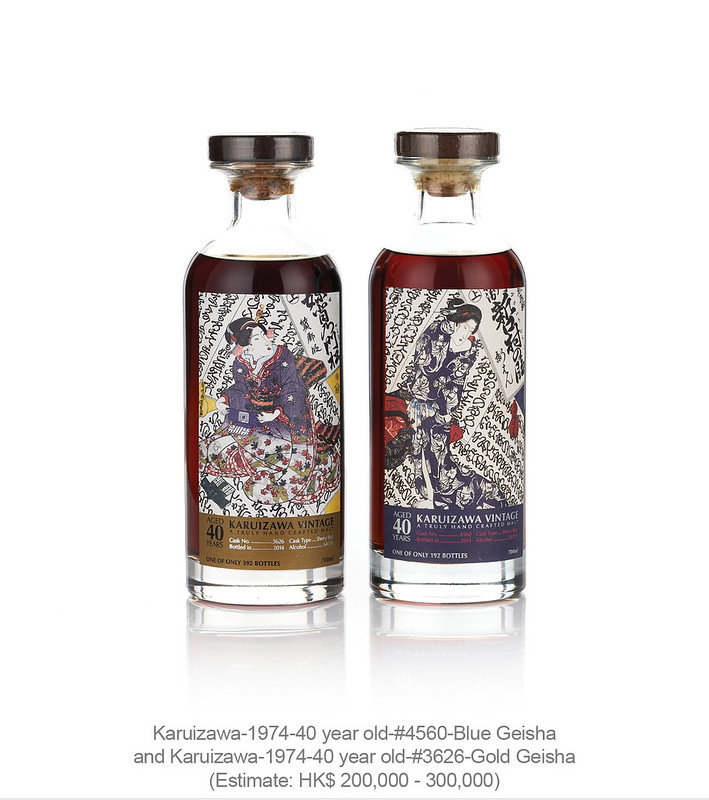 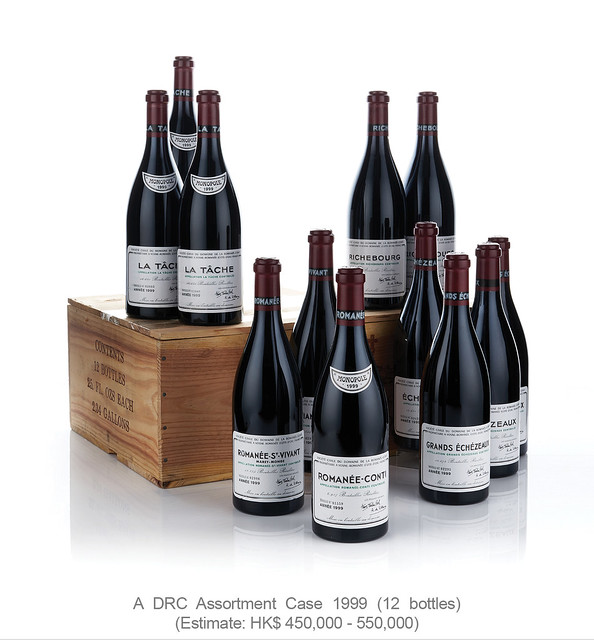 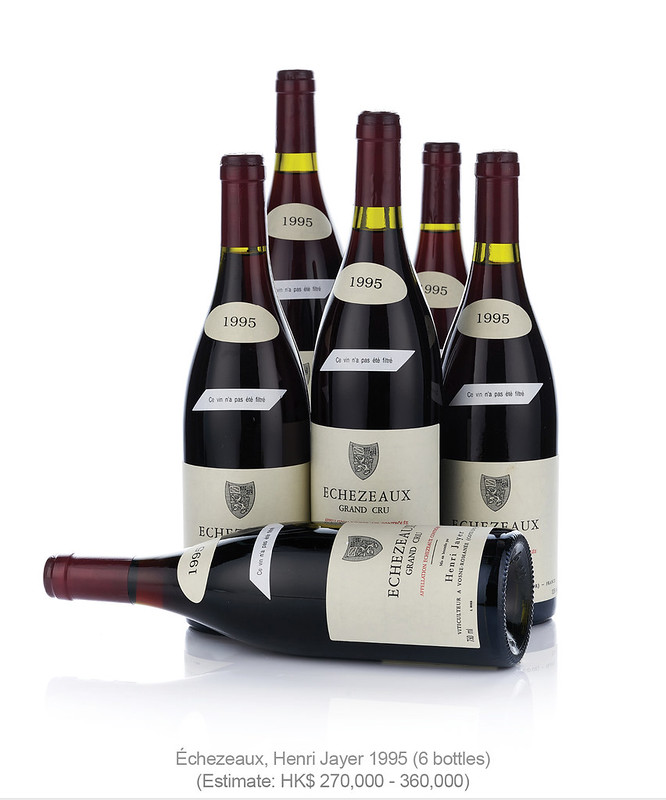 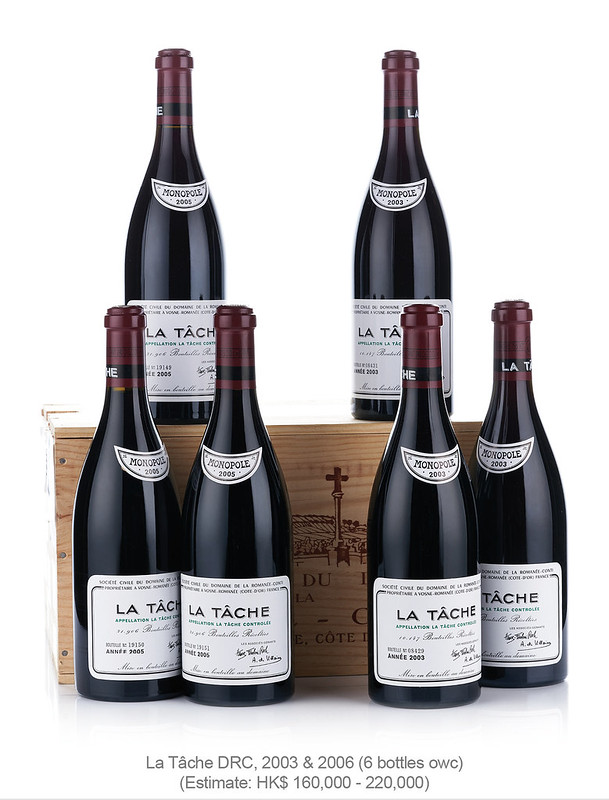